Remember the time when people needed to travel to a new country to experience the magic of that country? The time when people had to ride chariots for days, months, even, is long gone. Today, people turn to Google or other search engines to find whatever they want. You can explore entire cities by just using a browser, or an application on your phone. It has come very far. Sports betting has also come far, with people being able to click once and bet on their favorite teams. More diligent bettors search for offers like BetYetu Coupon bonus code to make use of the internet and its advertisements and promotions.

Artists, like others who benefit from technology, are able to create art much faster and with more error correction. Painting, using oil on canvas, for example, left little to no room for mistakes. Today, you can just undo whatever it is you disliked and try again. Saving templates, preparing your virtual canvas, choosing various brushes and colors with just a click of a button makes the lives of the artist that much easier.

But, technology can also make life difficult, as some tasks are better done by machines. But art? Can art be made by artificial intelligence? Eventually, but for now, there are just a couple of groundbreaking inventions.

The Portrait of Edmond Belamy – AI Art Sold for More than 400,000 Dollars 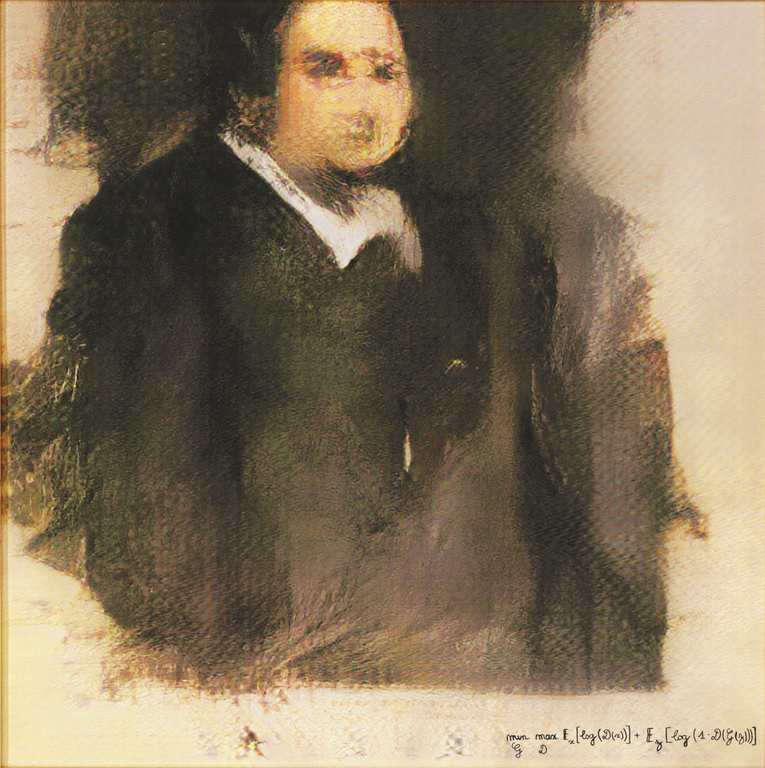 When talking about artificial intelligence, people seem to think that the best way of teaching a computer to do something is to give it a set of rules and make it follow those rules to create something new. Well, following a set of rules is by itself a limitation, so the creators of Obvious, the AI who painted the Belamy series of paintings, taught the AI the aesthetics of the paintings, rather than the rules. How? Well, by feeding it with a lot of images, from all ages and various styles of painting.

The Portrait of Edmond Belamy was created in 2018 and sold during that same year. The AI behind it, Obvious, has two parts, the Generator and Discriminator. The first part, the Generator, is fed around 15,000 images from the 14th to the 20th century with the goal to make an image replicating some of the techniques used during these times. The Discriminator needs to tell whether the art presented to it was created by a machine or a human. The goal was to fool the Discriminator and it was accomplished.

When people make music, it can be good or bad. What about AIs which create music? Well, it has already been done, on multiple occasions. A song called Daddy’s Car was created by Flow Machines, a lab dedicated to music research. Google’s Magenta project is also something geared towards art, but more than just music, paintings and drawings as well. Whenever Google is involved in AI research, you can be sure that there will be some interesting results.

Will Human Artist be Replaced? 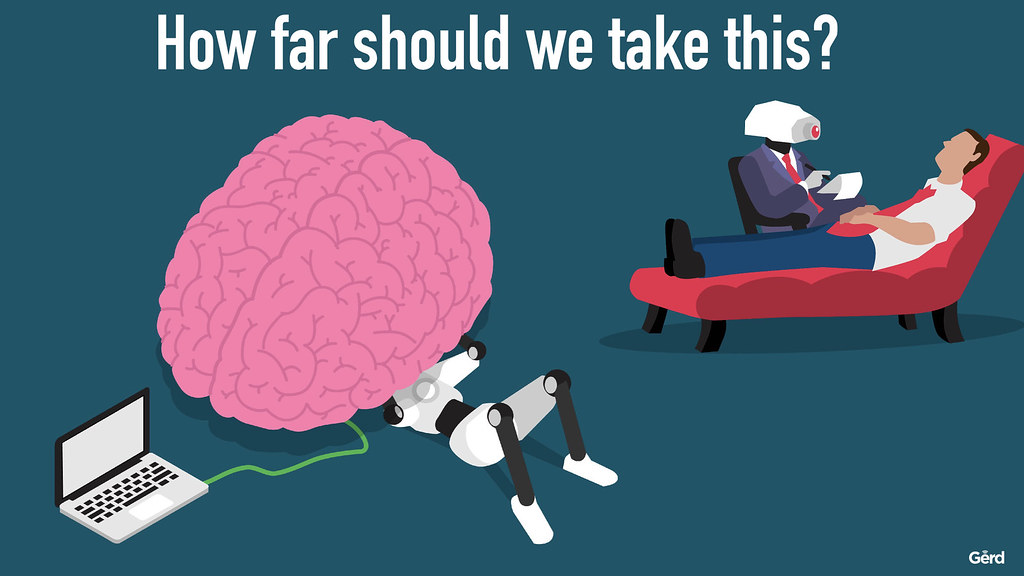 Ever since the Terminator movies, and the rise of Skynet, people have been worried whether machines will take over and eventually exterminate us. It is unlikely. It is also highly unlikely that artists will be replaced by artificial intelligence, but rather, a new form of art will be created, which AIs will most likely fit into. Whether music, photography, movies, paintings, sculptures, even, human artists and AI artists will be able to coexist.

The future is here and has been for a while. Machines creating art is just the start of things to come. We can look forward to more inventions involving artificial intelligence.